Charles, a Frenchman from Toulouse, sells his camcorder. Ignacio, an Argentine film director visiting France, buys this camera. Upon opening it, he discovers that Charles’s videos have not been erased and he sees in them a potential worldwide adventure film.
They begin an epistolary relationship in which Charles, perhaps without even realizing it, writes the words of the film behind the footage. This is a film about romantic relationships, neverending travels, distant armed conflicts, loneliness, and the company of our loved ones. 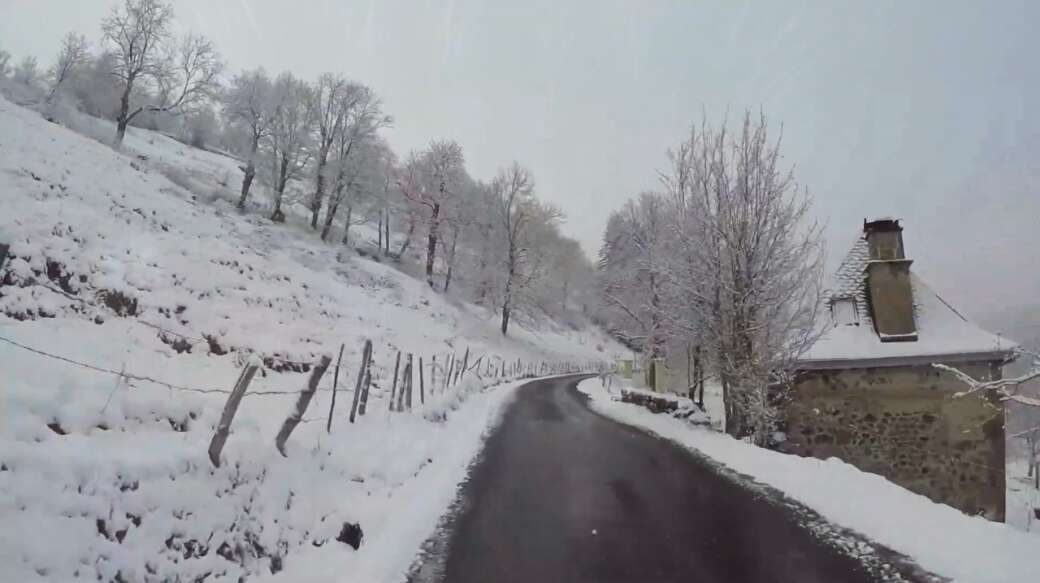 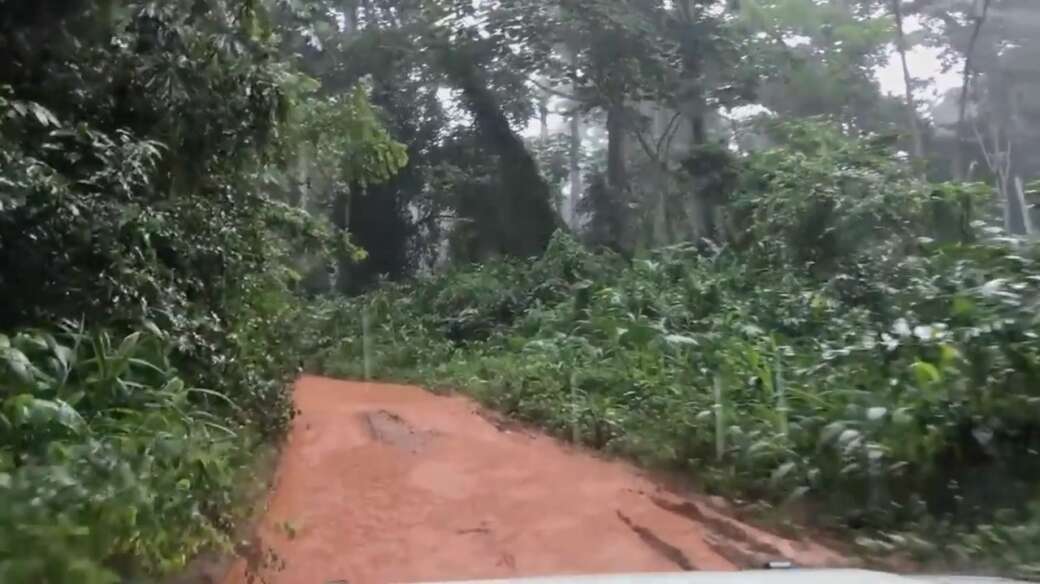