Under the calm bliss during peak tourist season in the city of Bariloche, a series of myths and legends begin creeping up from the underworld. Slow tectonic shifts and mysterious events emerge to expose a history of hidden repression of the town’s native people, land exploitation, a murderous state perpetuated over 500 years. Everything that’s left unsaid boils up like lava, not through traditional soundscapes but rather through the power of techno -stridently pulsing throughout the entire film. Another Bariloche exists, the other ESQUI, the hidden faces, the forgotten voices, those that were never there. 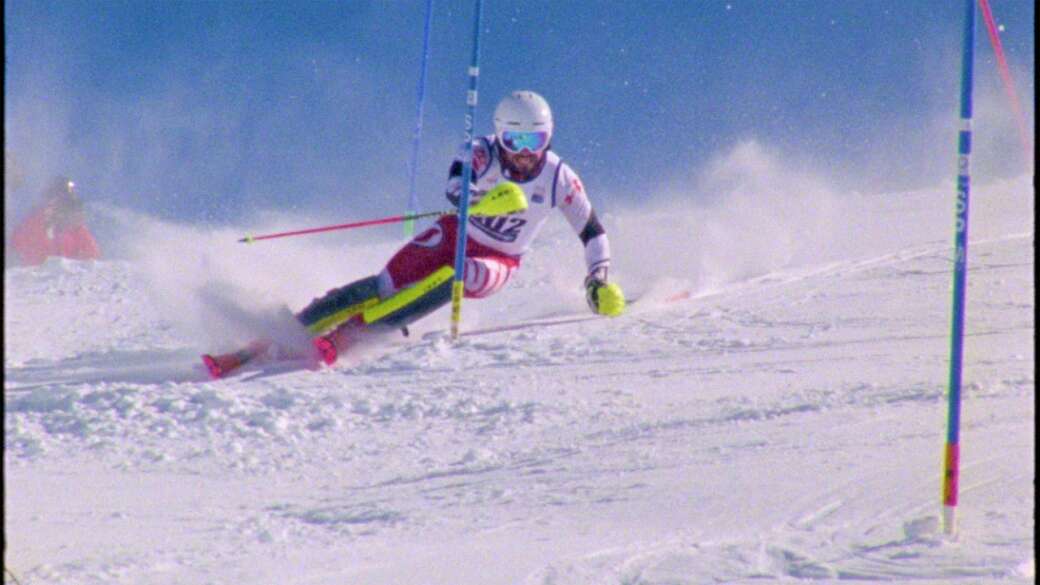 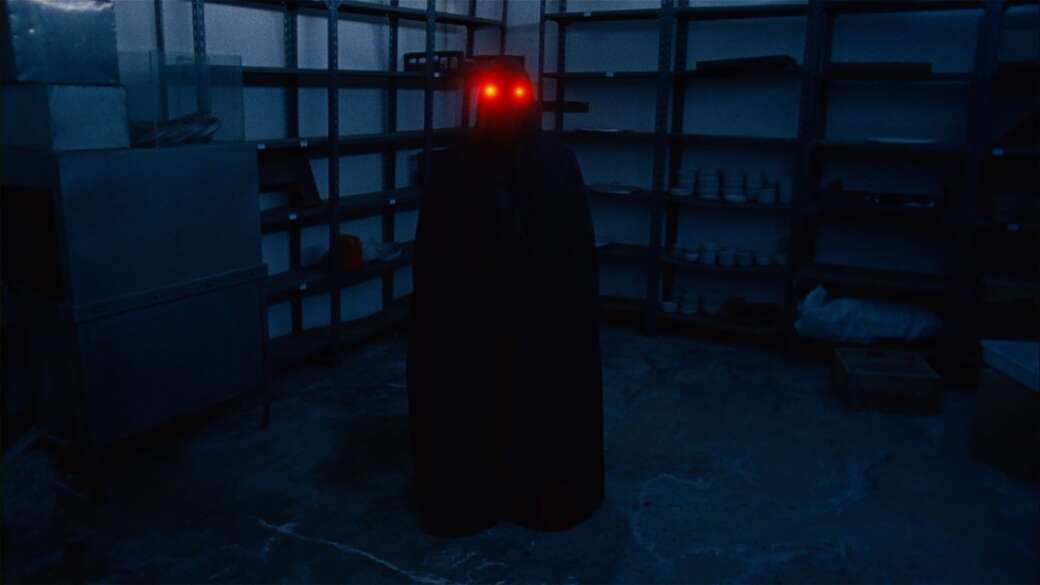 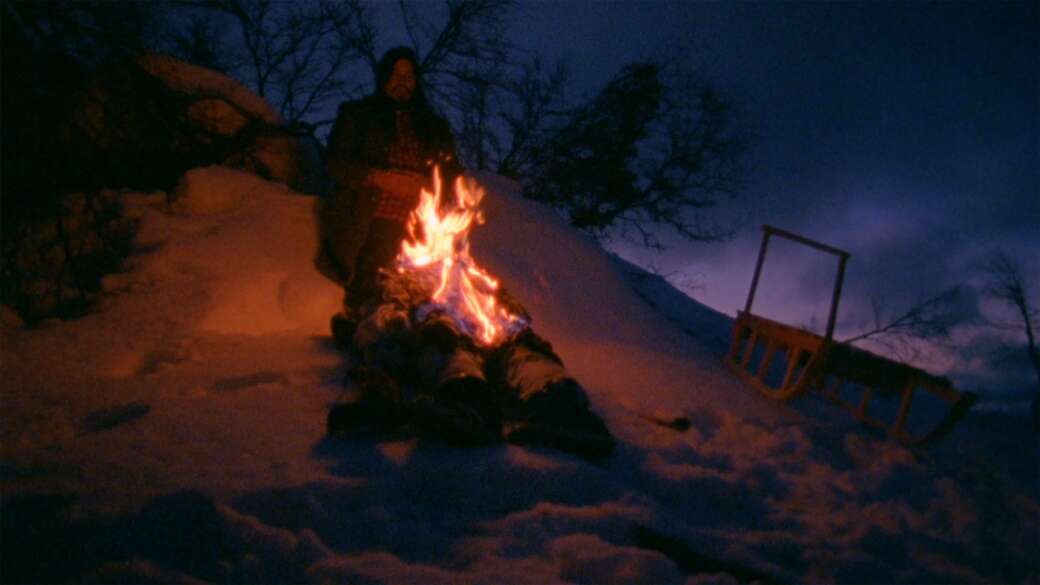 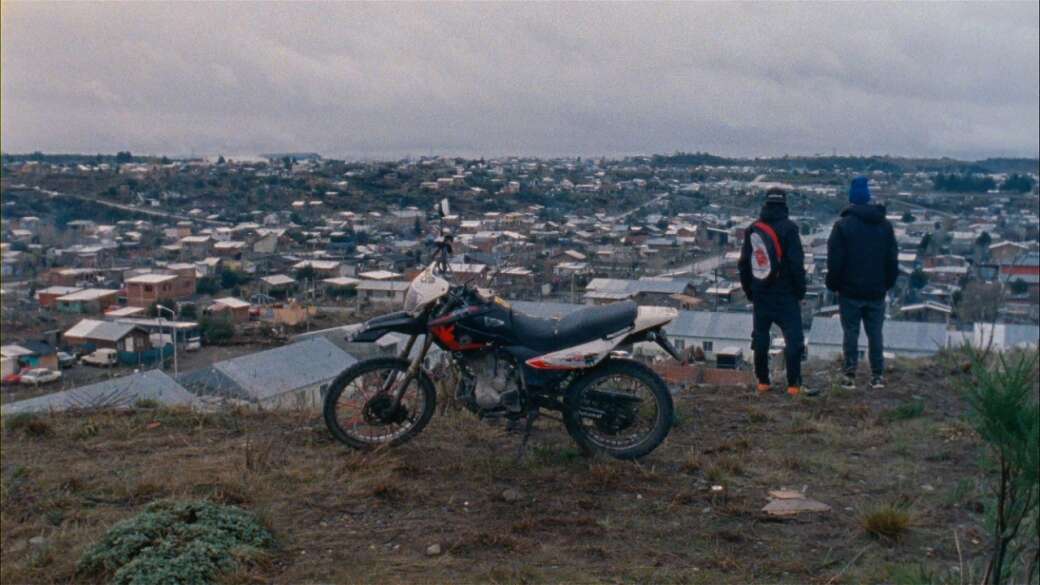 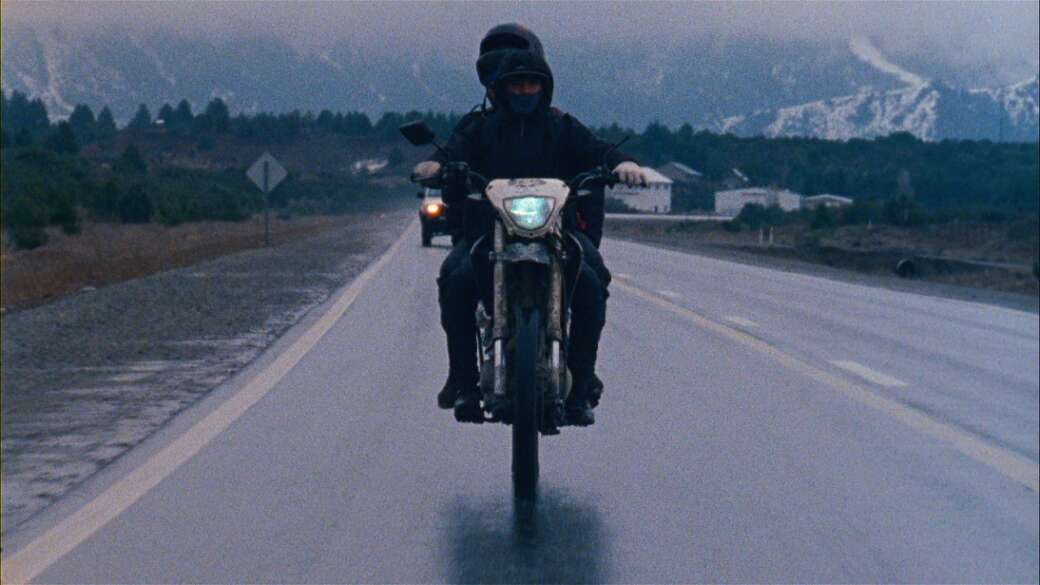